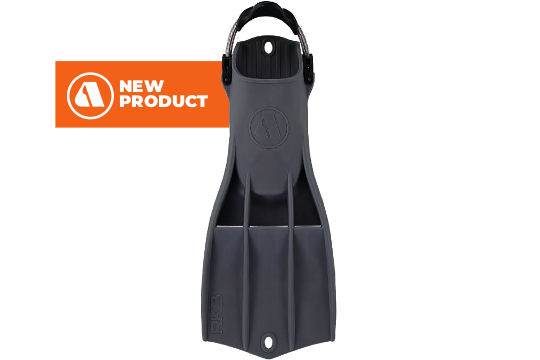 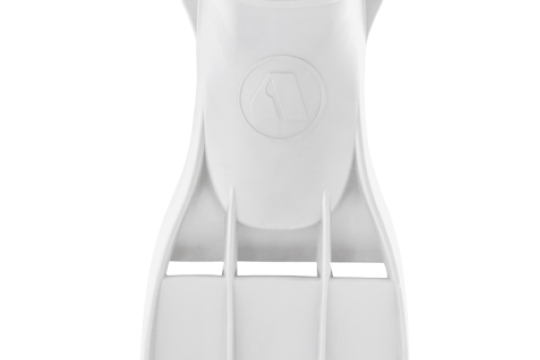 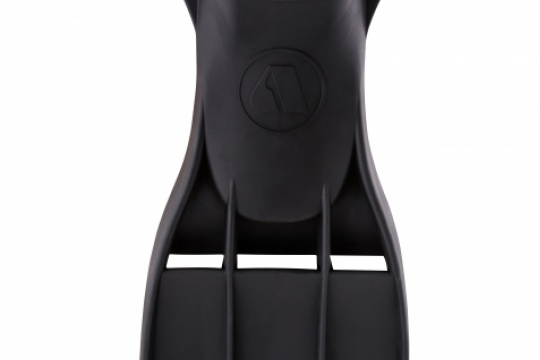 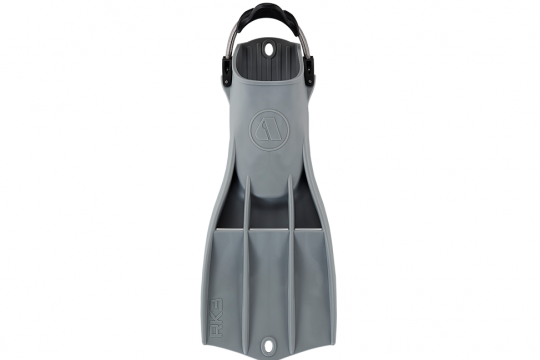 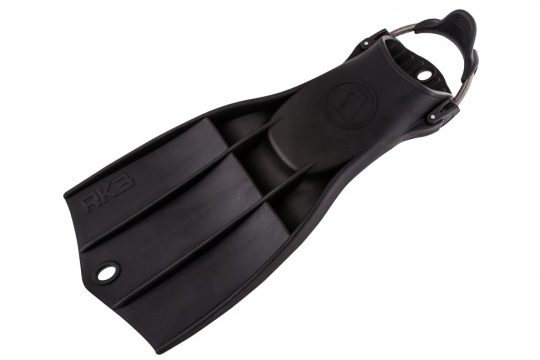 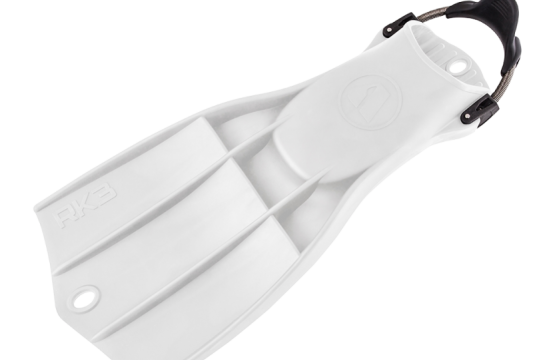 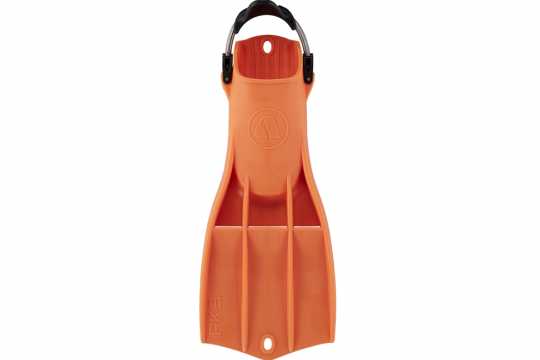 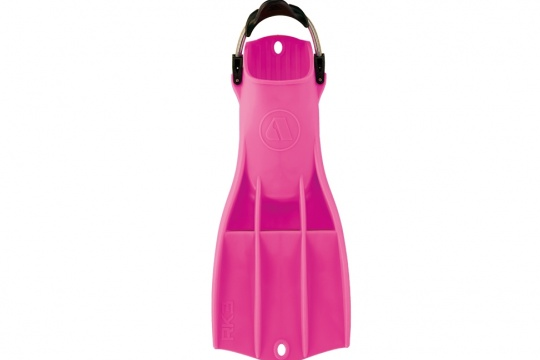 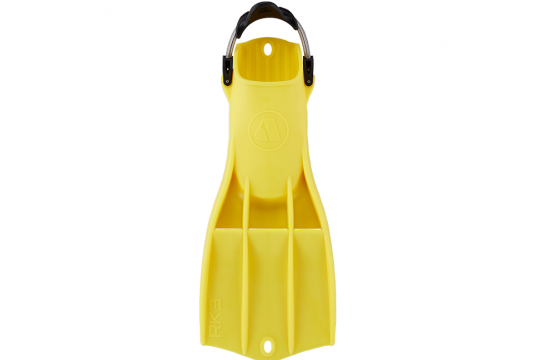 Designed in collaboration with the US military and renowned for outstanding performance and reliability, the Apeks RK3 is a rugged thermoplastic rubber fin featuring an over-sized foot pocket to accommodate drysuit boots and a spring strap for easy donning and doffing. The RK3 is available in four sizes: Small, Medium, Large and Super.

Apeks didn't give the RK3 fin a shoe size range as this can be very midleading.

The environment that an RK3 is used in will tend to dictate the size of fin that you need, for example do you dive in a warm environment wearing wetsuit boots, or are you walking across pebbled beaches and wearing a drysuit and rigid dry boots? Both forms of footwear may be a size 9, but will take up different amounts of space in the fin foot pocket.

Therefore we recommend that you visit your local dive store and try the fins on with your own footwear, just to ensure that you're getting the right fit for your style of diving.

The RK3 HD is the next fin in the RK3 range of fins. The RK3 HD is made from a higher density material than the standard RK3, which makes the fin stiffer and heavier. The RK3 HD was developed in response to feedback from divers who prefer a heavier fin. The new compound of the RK3 HD adds more weight to make it negatively buoyant.